Sunday October 11th was a victorious day for several Seattle Club members who completed their first full marathon race in Victoria, Canada and half-marathon at the Snohomish River Run. After joining the marathon training program offered by Kendra Kainz, Wellness Director and Running Coach back in June, these members spent the last 12-16 weeks training and preparing both physically and mentally for the challenge ahead. The hard work paid off! Each had a successful race with great individual finishing times!

In Victoria, the SAC Team dominated the team category with a first place finish. The Seattle Athletic Club would like to acknowledge Thomas Blair, Jennifer Gallagher, Yesh Ganta, Shayla Mulvey, and Linda Perkins on their accomplishments. Special congrats to

Jennifer Gallagher on qualifying for the Boston Marathon and placing 10th in her age division! 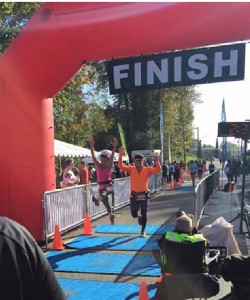 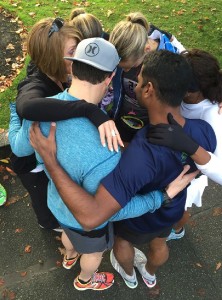 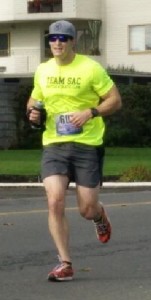 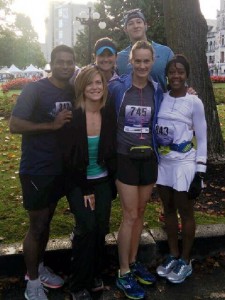 Previous
Tips on how to avoid the flu this year!

Next
Congrats to Kendra Kainz for 1st place finish in the 2015 NPC Washington Ironman Bodybuilding Championships!